On the North Side

The Untold Story of Prince 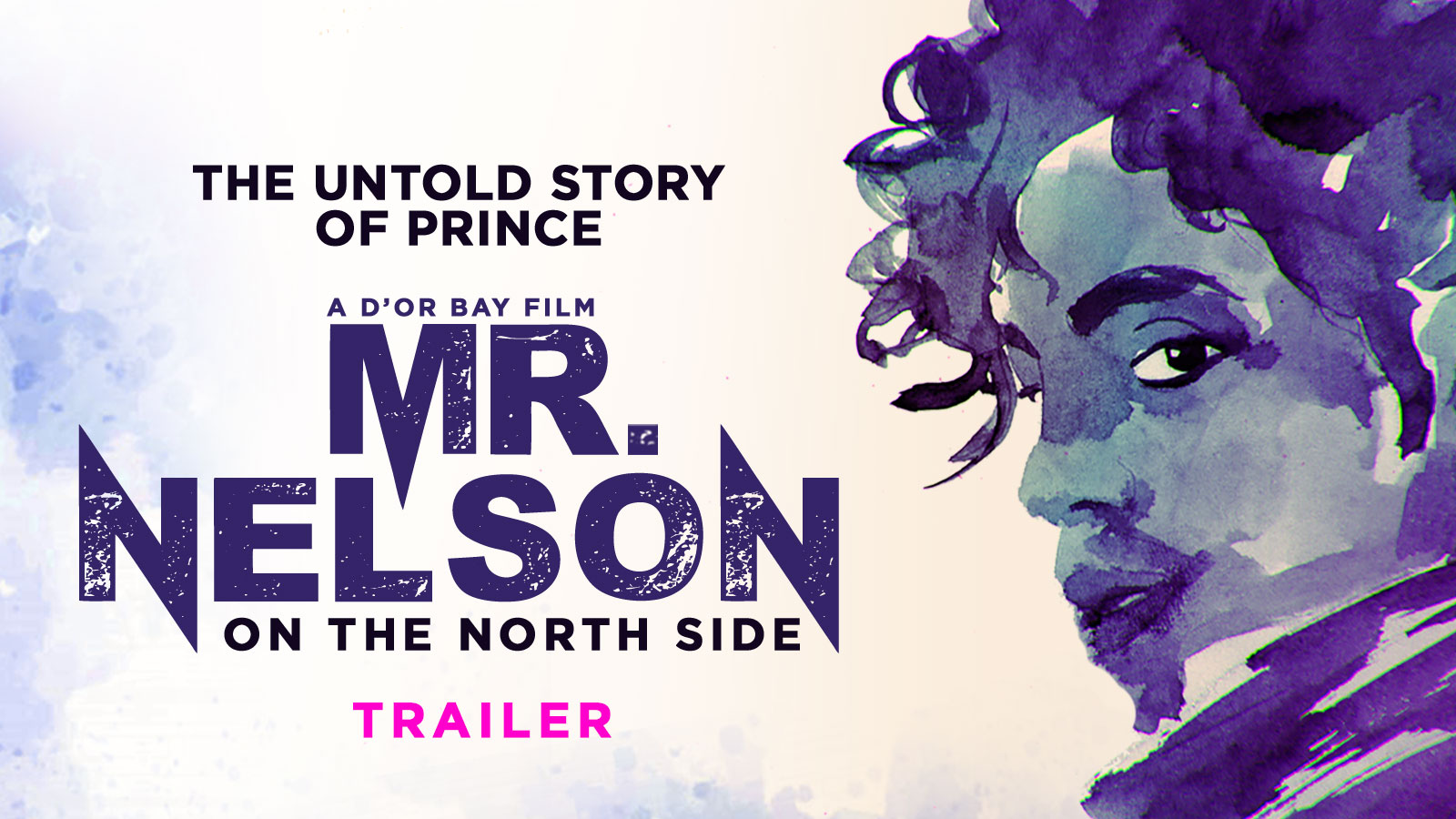 The journey to the top was a challenge for Prince Rogers Nelson, a shy kid from a broken home in North Minneapolis.

This is the story never before told.

In a mixed-race neighborhood during the Civil Rights movement, Prince found security, musical opportunities and encouragement at a local community center, called The Way. This influence, coupled with the culture and music of the era, gave Prince his passion for music and performance.

In this film, musicians, politicians, community leaders and friends recount stories of how Prince’s unique creative form inspired them as he evolved into The Purple One. His fans share personal experiences of his social media connections and private performances at Paisley Park. 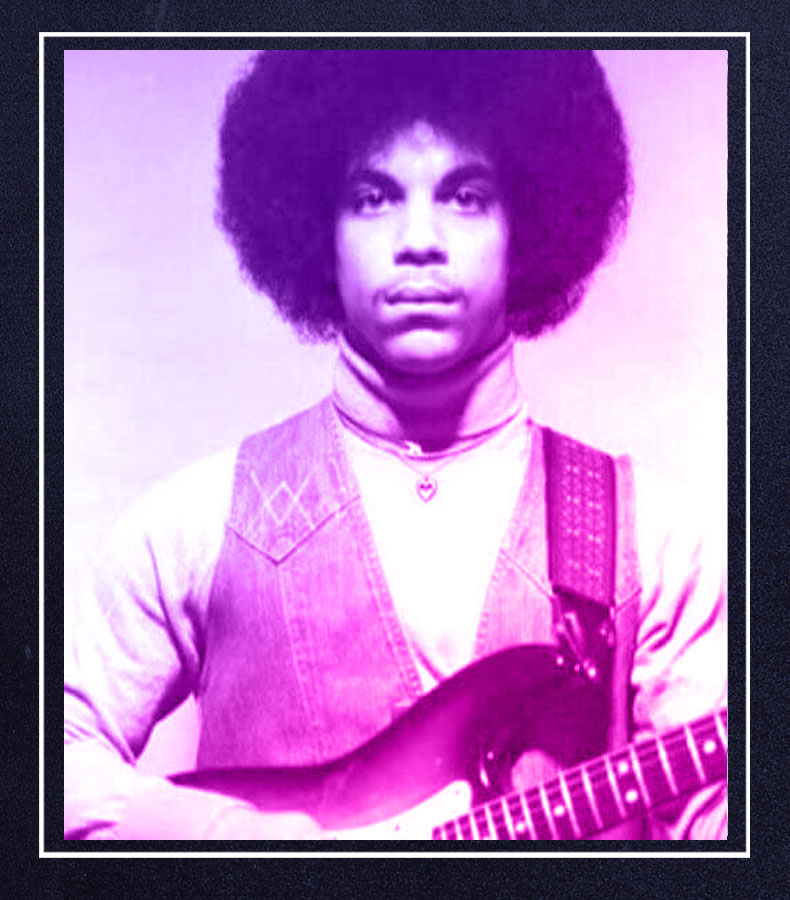 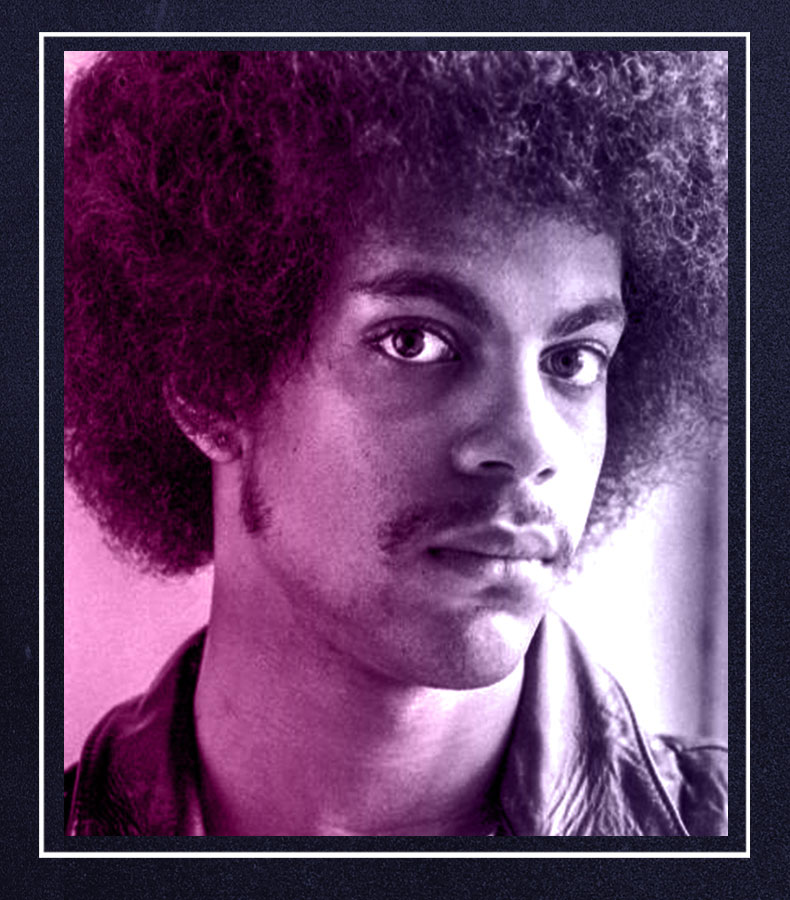 Giving Back to the North Side 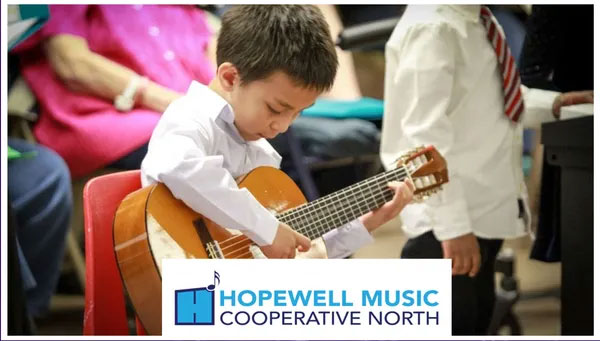 The mission of Hopewell Music Cooperative North is to empower underserved youth and adult students in North Minneapolis through high quality and affordable music education that is accessible to all regardless of age, background, ability, or financial circumstance. 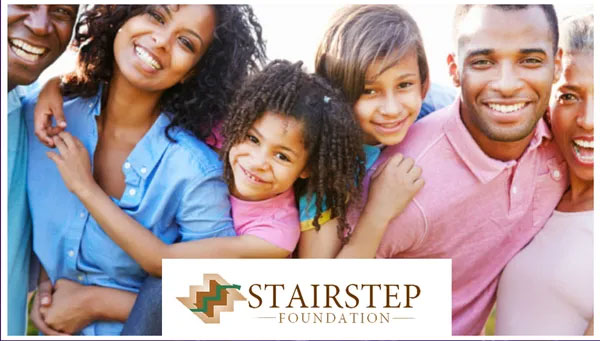 Healthy communities provide the relationships and connections from which it is possible to address family, health, and social problems. Stairstep Foundation is committed to supporting the health of their surrounding communities.

© 2021 The Untold Story of Prince Documentary. 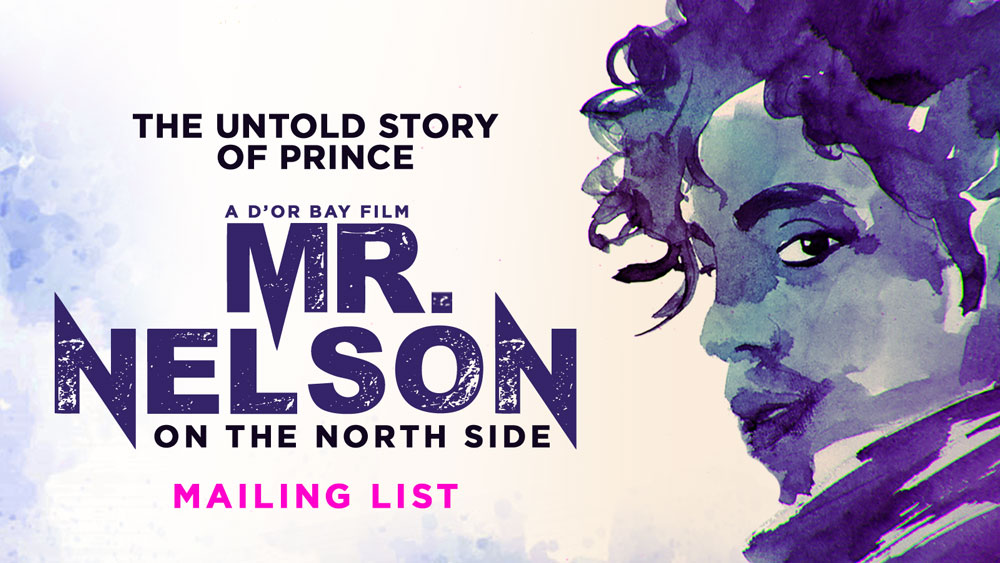 You have successfully joined the list! A message has been sent to your email for confirmation.